How to Write a Better Social Media Headline 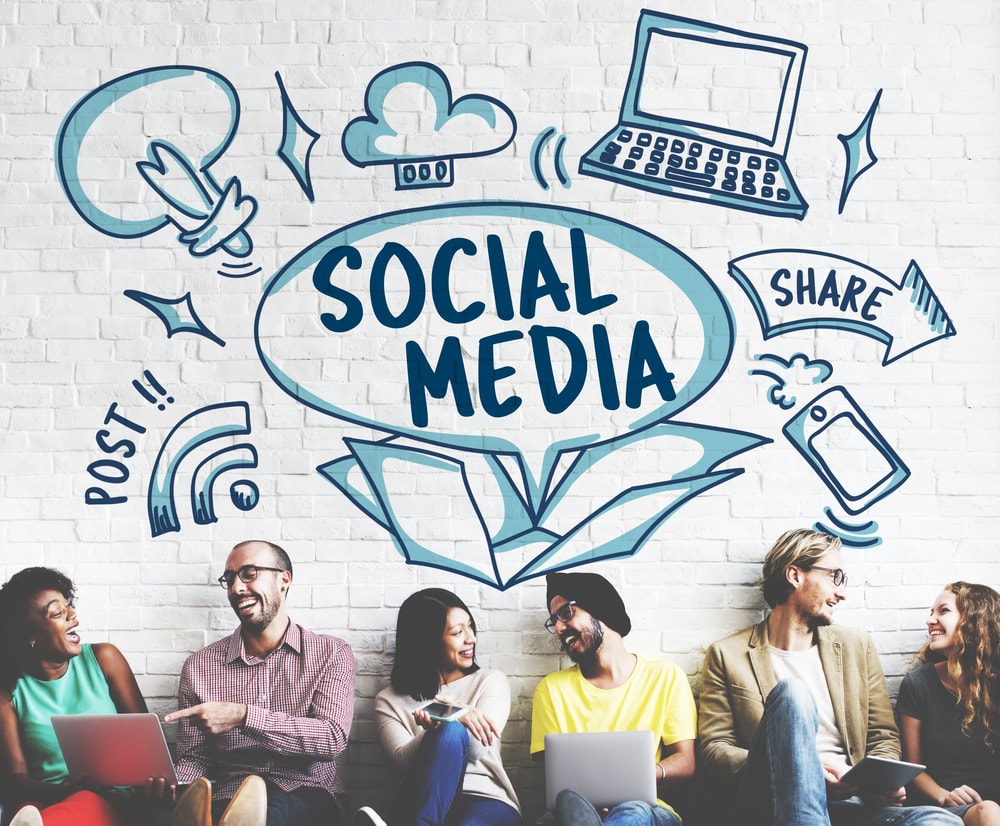 You’re looking to maximize your company’s impact on social media.

Many factors can influence your reach, such as the size of your following, when you post, what you post, and more.

But one of the most critical considerations is the headline.

With a strong headline, you can increase click-throughs and engagement, and drive more traffic to the content you’ve designed to convert visitors into leads.

But what exactly is a strong headline, and how do you write one? Let’s explore.

Learn from the Best in Your Industry

One of the best ways to determine what you should be posting is by looking at what others in your industry are sharing.

As you observe and analyze their posts, it becomes relatively clear what your audience responds most to.

Examining how other businesses are conducting themselves on social media doesn’t just tell you what’s working, but also what isn’t working, and that can be just as important.

The great thing about posting to social media is that not every post needs to be a winner. There’s plenty of room to experiment, and you could always try increasing your posting frequency if there are a lot of ideas you want to test.

Many social media marketers tend to hesitate with increasing posting frequency because they don’t want to offend or spam their followers. But no one sees all your posts unless they’re rabid followers, and if they are, they probably don’t mind seeing the new updates. Social media is an excellent place to test your ideas.

So, observe what others are doing right, and it should give you plenty of ideas for the types of content you could be creating for social media. You can also use a tool like BuzzSumo to identify what has worked well in your industry quickly.

With that in mind, here are some examples of strong social media headlines you can emulate.

BuzzFeed: The King of Clickbait Headlines

Crafting effective social media headlines isn’t all about clickbait. But there’s no denying that it can drive a lot of engagement.

The main thing to avoid is to under-promise and over deliver. If your headline reads “You Won’t Believe How This Marketer Brought In $100,000 With A Single Blog Post”, and the article details a somewhat conventional approach to writing great blog posts, your audience is going to leave disappointed and unfulfilled. Your conversion rate on that article will be low.

So, now that you understand the dark side of clickbait headlines let’s look at what BuzzFeed is doing right.

Here are a few headlines that can be found right on their Facebook page:

Aren’t these all very clickable titles?

Note that BuzzFeed doesn’t always get that much engagement on their posts, proving that even when you’re doing the right things, you can’t expect to win every time.

Again, there are some dangers here. One, if you can’t deliver on your promise, you’ll lose the attention of the people you’ve worked so hard to earn. Two, even if you get a lot of clicks, it doesn’t mean you’re going to drive quality traffic to your website (which should be your overall goal). You’re probably working hard to get those clicks, so try not to waste them. Drive up engagement with great headlines on the front end and value-adding content on the other end.

How can you be timely, informative and entertaining?

Where BuzzFeed is mostly about being entertaining, Mashable tends to create content that is timely, informative and entertaining at the same time – a sometimes tricky balance to achieve.

They do cover a lot of current events these days, which is a strategy that can work well, but they also have articles detailing tips and advice for people in a variety of industries.

Here are some enticing headlines from their Facebook page:

Mashable’s headlines are less ambiguous than BuzzFeed’s, but because they’re covering a lot of top-of-mind topics, they still get plenty of engagement. BuzzFeed is incredibly good at creating mental gaps in their headlines. People are compelled to click because they want to satisfy their curiosity (i.e., You Won’t Believe What Obama Says In This Video).

If there’s anything to emulate here, it’s to determine what to emphasize in your content.

Per Jeff Bullas, the four key goals of content marketing are:

If you can do all four, do it! But your best bet will be to choose which one or two to emphasize as part of your brand’s persona.

Many companies see content marketing as a viable way to build credibility and trust with their audience.

TechCrunch is an excellent example to behold. When people are interested in learning about the latest tech news or special deals they can take advantage of, they rely on TechCrunch to deliver.

Here are some of their recent favorite headlines from Twitter:

As with BuzzFeed and Mashable, we can see that TechCrunch is heavily reliant on timely events to drive engagement and traffic.

But they are also good at identifying controversial topics that people are likely to respond to. This is something the news industry has fixated on from the very start. They know that controversy can bring people into the conversation – even those who might not otherwise have had something to say about the topic.

So, being timely and controversial can be a useful strategy in crafting headlines for social media.

If your business is called Social Media Examiner (or social media anything, for that matter), you better be driving engagement on social media with your posts.

Social Media Examiner does what it preaches, as they drive plenty of interaction on their posts. And, they manage to do it without a barrage of daily posts.

As with other examples cited above, they do tend to tie in a lot of their content with current events (there could be something to that).

Here are a few examples of headlines that have been getting results for them:

Here’s something that’s particularly smart about what Social Media Examiner does. They make every update seem like it’s important. This is deliberate. They want to drive traffic to their website, engage readers, and of course, capture them as email subscribers. They want visitors to be hooked on their content, continually reading up on what’s happening in the world of social media.

The “dark side,” of course, is that not all updates are that important. A change to Facebook’s interface might prompt an update on their behalf but ultimately may not impact the work of a social media marketer that much. It’s like being reminded you need to wake up every morning when your body does this automatically (i.e., if Facebook makes a tangible change to their site, and you’re using it daily, you’re going to notice it).

Still, this is a marketing tactic that works and one worth emulating.

As you’re undoubtedly beginning to see, it’s not all about the headline. It may be the most important part of any piece of content you create, but if your content doesn’t meet the expectations of the reader, it doesn’t matter how good the headline is. You’re not going to build trust with your visitors.

So, both elements need to be strong – your headline and your content.

Print Service Providers, take our quiz to find out if your equipment and color management process is optimized.Click Here!
+ +